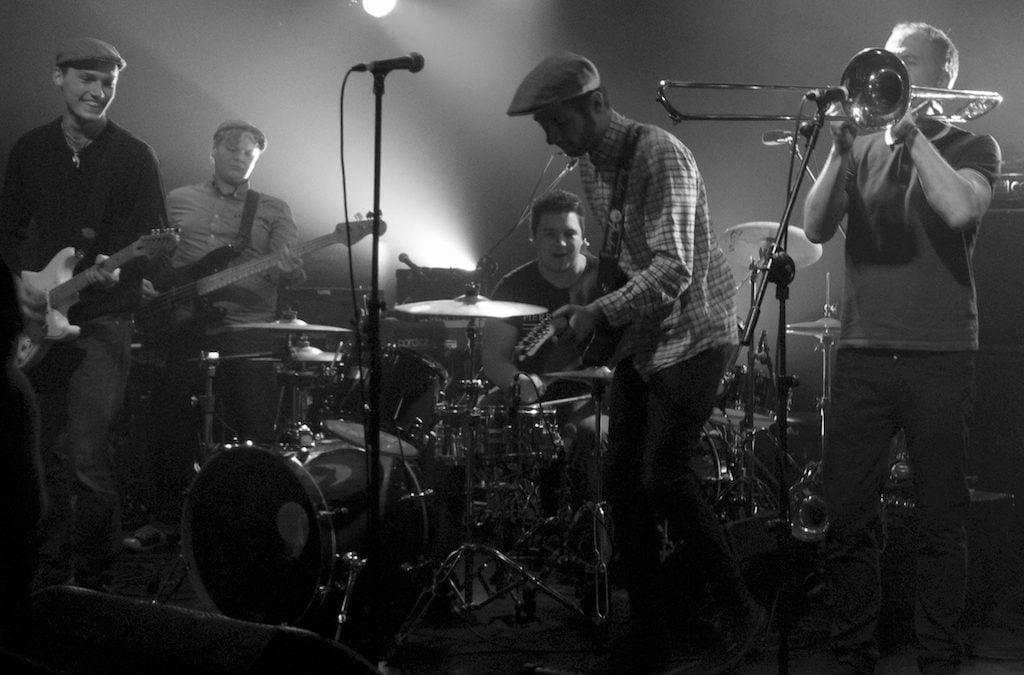 Formed in early 2010, Offbeat Offensive has earned a reputation as one of Portsmouth’s most popular and versatile Ska-Punk bands. Catchy ‘sing along’ choruses? Check. Hard-hitting riffs? Check. A bombastic five piece horn section?! You better believe it. Best bring your dancing shoes, because these guys (and girl) have all the right ingredients to get you skanking at any gig or festival.

Alongside their own regular headline appearances, Offbeat Offensive have also been lucky to support such legendary acts as The Selecter, The Neville Staples Band and The Blockheads.

Featuring an energetic live show, infectious grooves and buckets of Portsmouth ‘Charm’, Offbeat Offensive aren’t to be missed. See you on the dance floor! 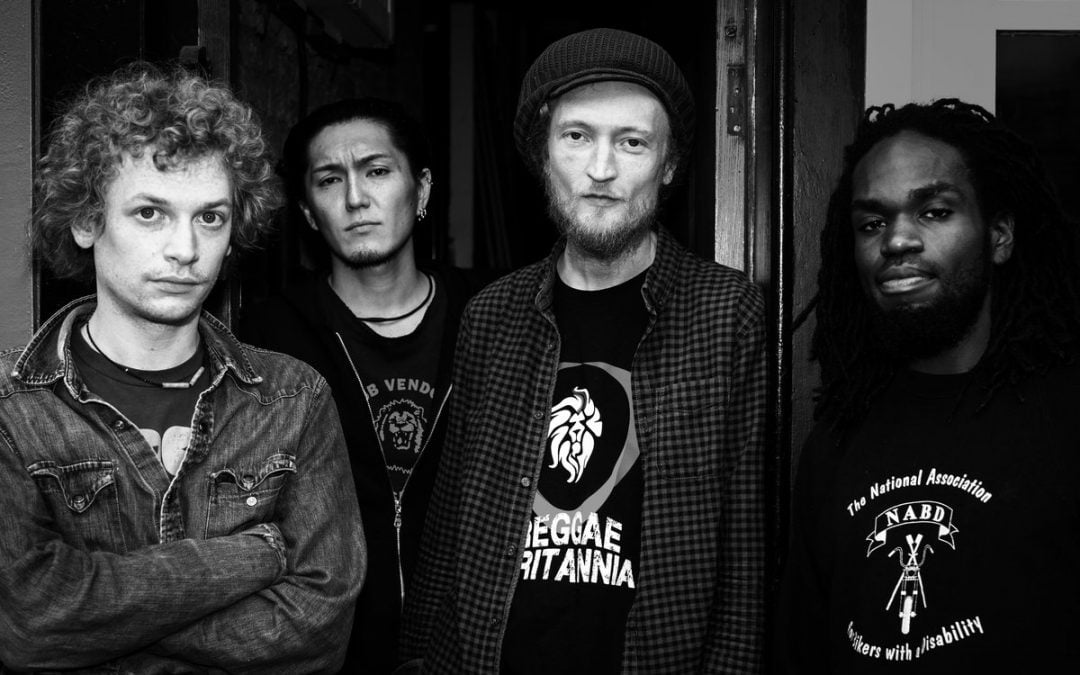 Smiley and The Underclass emerged two years ago from the melting pot of West London’s Ladbroke Grove as the
sound of 21st Century multicultural London.

Echoing the rebellious call to arms of The Clash and Dylan, infused with the bass-heavy vibrations of Jamaican sound system culture, Smiley sings the revolution blues with a burning fire largely missing from today’s music scene.

Heavyweight horns punktuate the skank of urgent guitars driven by relentless rhythms that are guaranteed to put holes in your shoes.

As catchy as Arctic Monkeys but South of the border, as young and endearing as Jake Bugg but unadulterated by pop and as cool as King Krule but with a rootikal injection; The Underclass bridge the divide once more between rock and reggae with a flavour of their own, potent enough to awaken all punk rockers and roots rebels in this modern era.

The eponymous debut EP captures the promise of
what’s to come from Smiley and The Underclass. Produced by Nick Manasseh and featuring the legendary trombonist Vin Gordon, it’s a striking reminder that the time’s long overdue for a raw new sound and this could well be it.

The soundtrack to the revolution is here. All you have to do is tune in….