Staycation Live has been a family affair from the beginning, and we think it goes from strength to strength because of our team. The festival was started by Mark and Sam in 2010 with Tom joining in 2011 after the three of them ran club nights and live gigs in Guildford and Godalming for years. The rest of the Staycation Live team has built up over time and the event wouldn’t be the same without them! 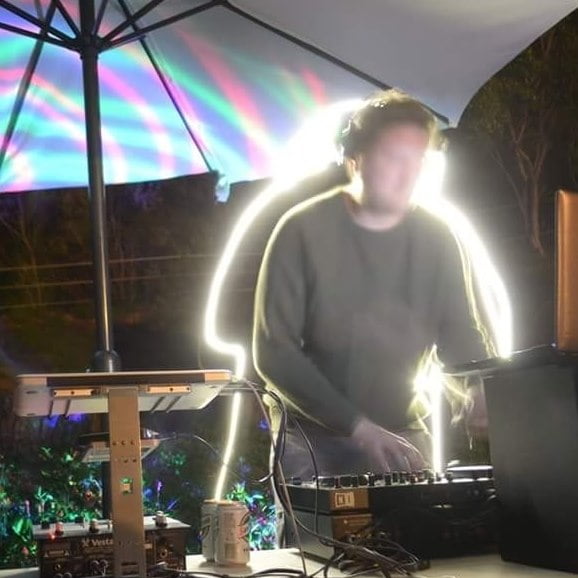 Sam moved to Bristol at 18 and when he returned to Surrey a decade later he missed the music scene there, so when he and Mark met in 2008, along with brother, Tom, they started putting on parties in Godalming and Guildford. Staycation Live was the inevitable next step when they decided they wanted to liven things up in Godalming! Sam DJs from time to time, particularly enjoying a set at the Star on Church Street, and occasionally makes music that would annoy your neighbours. Mark’s interest in events came from putting on beach parties with a couple of mates in the late 90s in his native North Cornwall. He moved to Surrey shortly after and met co-founder Sam in 2008 and through a mutual love of DJing they decided to put on events and club nights in local venues along with with Sam’s brother Tom. Mark, along with Claire, books the acts for Staycation Live. Tom has been throwing parties since his days at Uni, coming from a project management background he takes care of a lot of the logistics and event management activities. He has DJ’d at some of the biggest clubs in London and played at numerous festivals & parties over the years most notably opening the Rabbit Hole Stage at Glastonbury. When not running around after his kids he runs a successful construction company and tinkers with old cars. 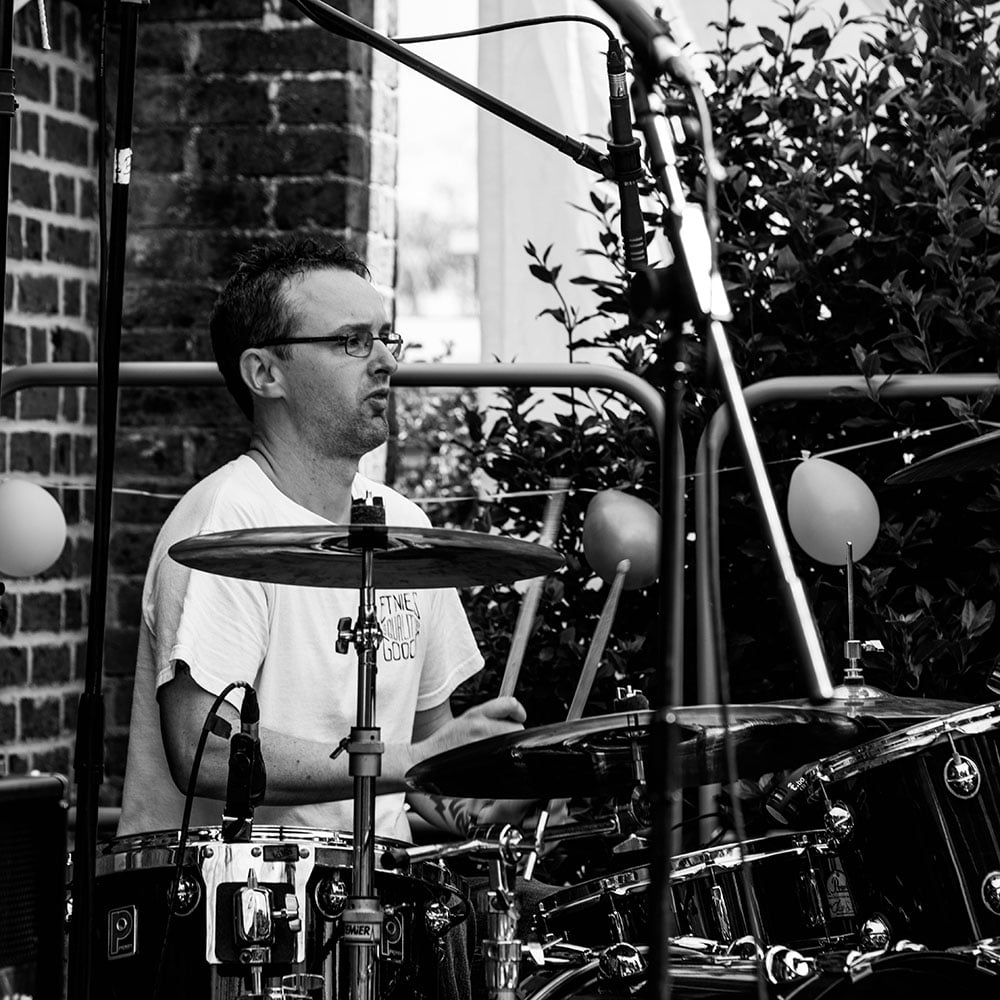 Rob is a keen drummer and has been working in the music industry since 2012, with bands as diverse as Dreadzone and The Staves, as a technician or in stage management. When he’s not doing music, he’s painting people’s houses. He can’t wait to get back to stage managing the Loki Dread stage this year in memory of his best friend Loki. Claire has been involved in live music for years and performed at Staycation Live in 2011. She joined the team in 2013 as artist liaison, and is now also helping Mark booking artists for the festival. In her spare time she’s a keen festival-goer and a Scout and Guide leader in the local community. Cleo joined the team in 2014 and has been invaluable ever since. Now she looks after all the staff at the festival… whether they’re serving drinks on the bars and taking collections at the gates, Cleo’s there to point them in the right direction. Vicky has just joined the team and is our charity liaison, making sure we give our chosen charities as much exposure as possible. She’s enjoyed the festival for years, meeting Tom at the festival in 2011 only for them to get married a few years later! A true Staycation Live romance. 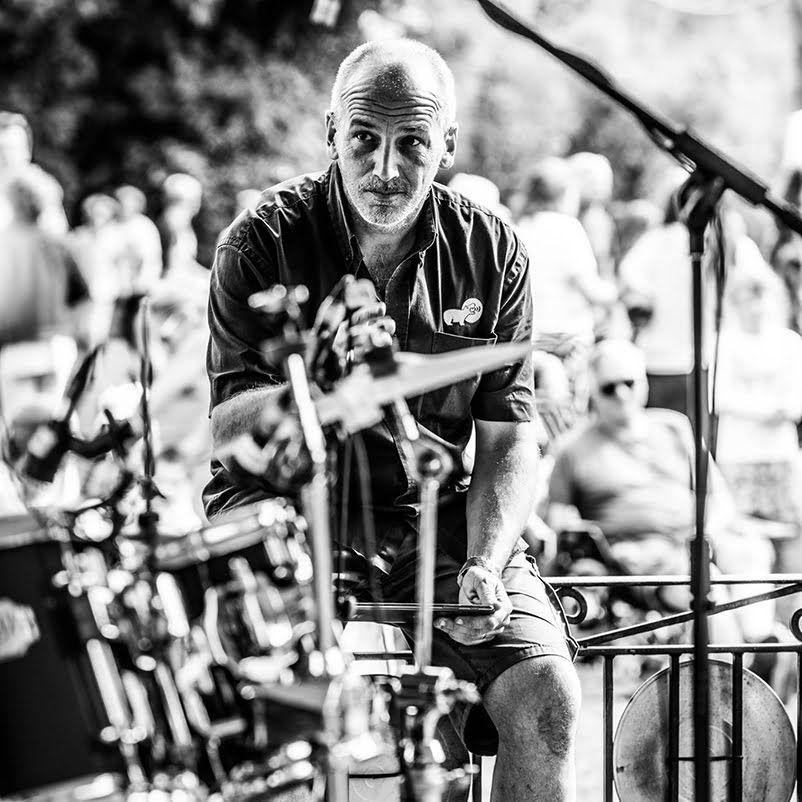 Anything to do with sound or A/V and Terry is your man. Our technical guru, he’s always there with the right cable and an extra set of speakers. Terry’s worked in the music and events industry for longer than even he remembers. We couldn’t put Staycation Live on without him. 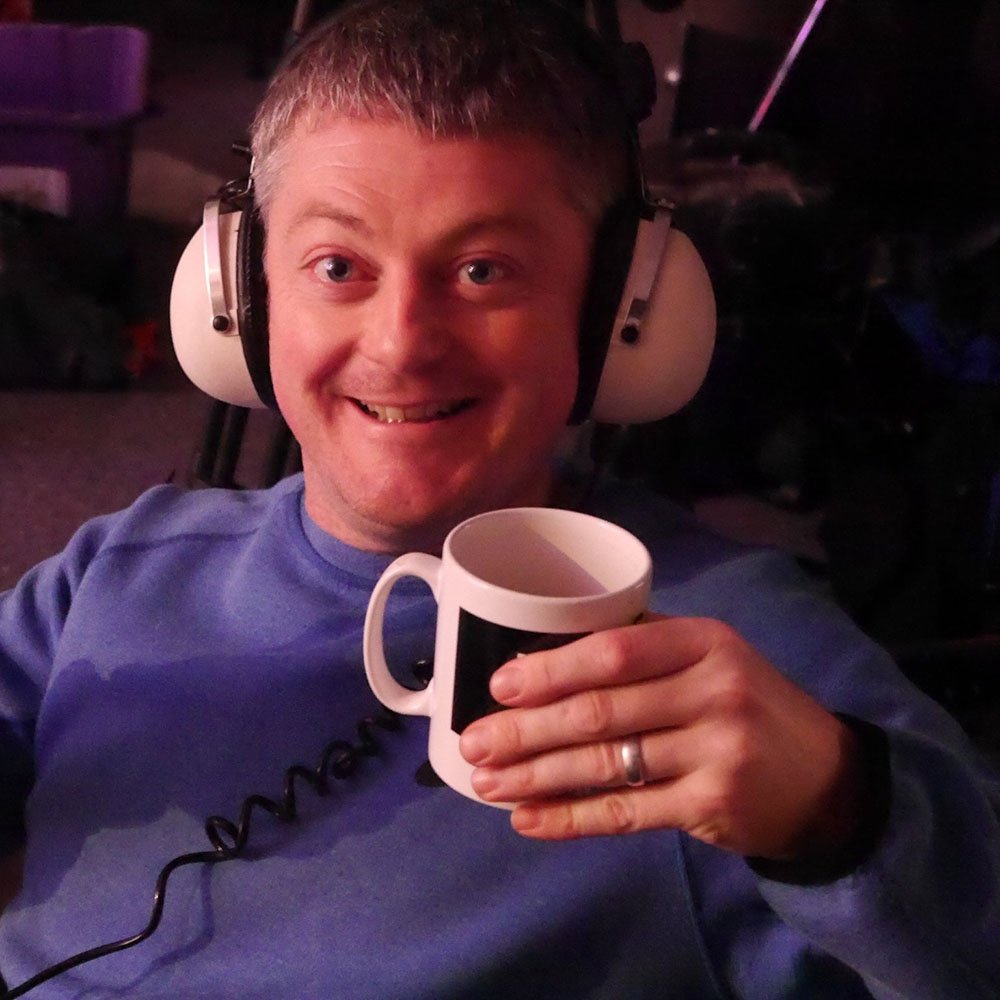 Craig founded the Ambient Picnic in Guildford and now runs Jelly Tree, an event production company. Craig is our power guy and makes the event as green as possible. 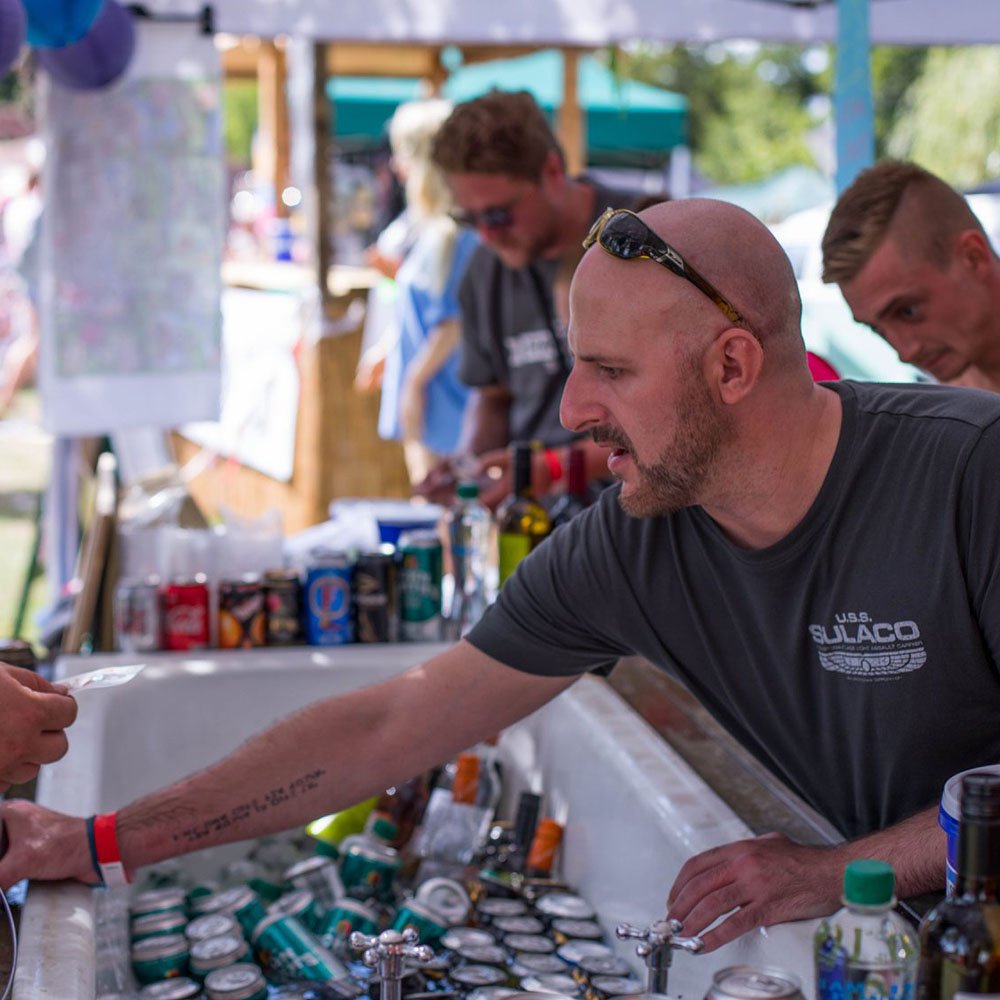 Youngo manages our bars for us, and a damn fine job he does too. As well as being an adept barman, Stu is an aspiring film writer. Also pretty handy with a video camera, he always wanted to work on wildlife documentaries. For now. he’ll just have to make do with working with us animals. 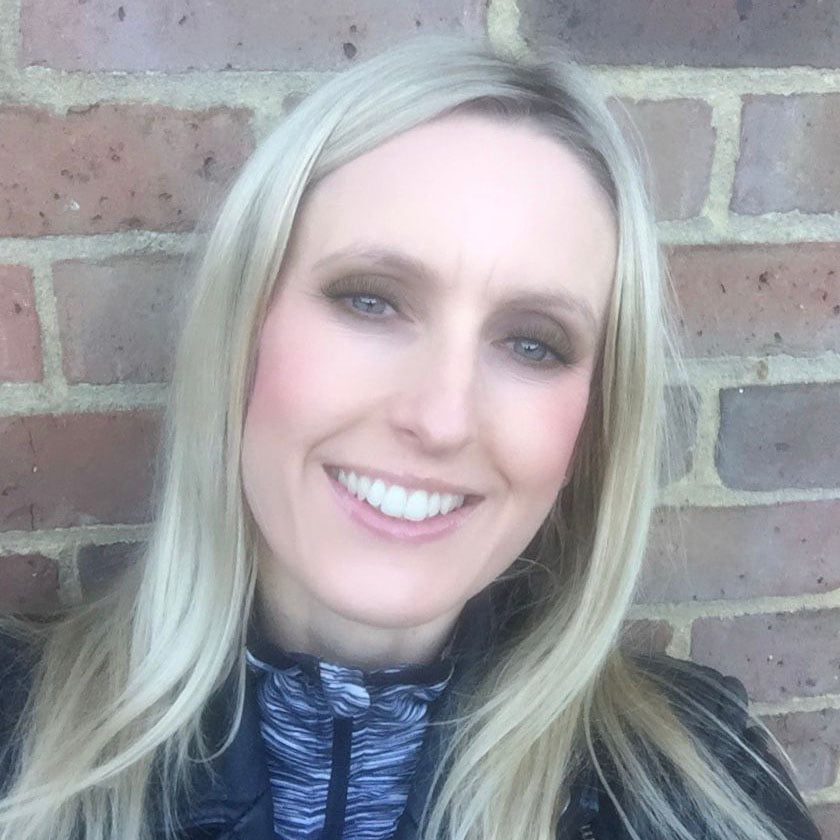 Experienced marketeer, event planner, Mum and motorhome owner: Angela’s planning and organisational talents know no bounds. When she’s not touring the length and breadth of the UK in her luxury motorhome with her family, growing her gin collection or keeping up to speed with all things social media, she finds time to be our festival administrator.