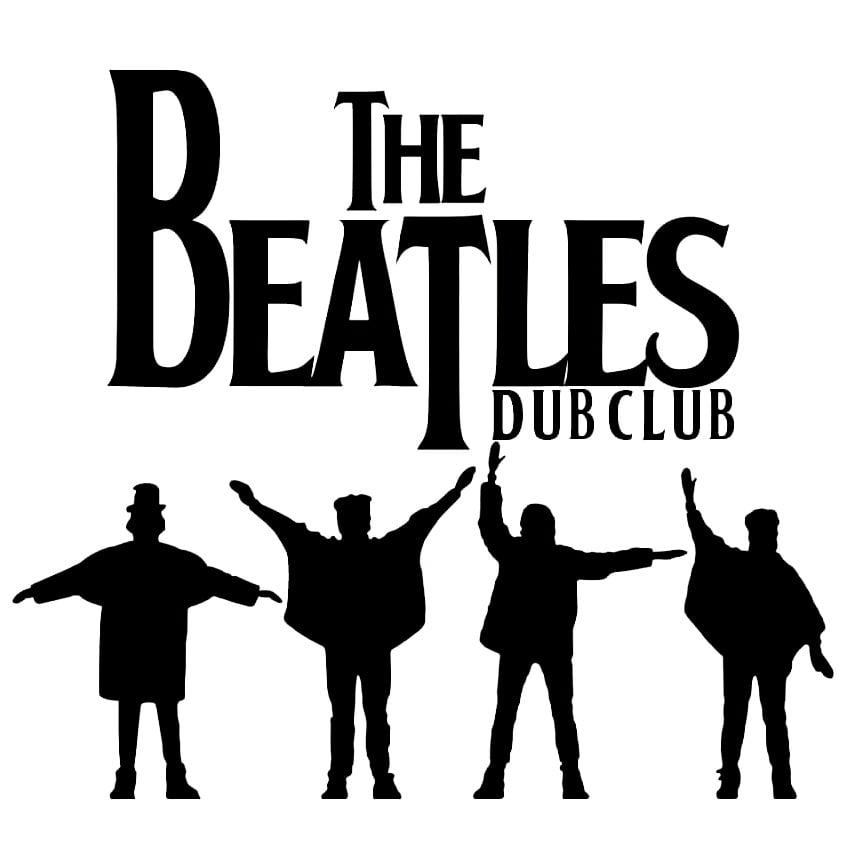 All aboard the Yellow Dubmarine !

A special DJ set showcasing The Fab Four like you’ve never heard before!
DJ Chris Arnold is bringing together his collection of covers and remixes as well as tunes that sampled arguably the greatest band that ever existed – The Beatles.
Expect to hear plenty of reggae, ska, latin, hip hop, funk and even drum & bass takes on the wonderful music created by John, Paul, George & Ringo.

Chris has spent the last decade touring the UK and beyond with his imitable, joyous DJ style. You may have caught him at Glastonbury, Boomtown Fair, Bestival, Beat-Herder, Eden, Kendal Calling, Wakestock, Tramlines, Y-Not, Rock Oyster, Green Gathering, Camp Bestival, El Dorado, Konckengorroch and many many more. He’s also been booked for performances at far flung locations such as the Edinburgh Fringe, Ibiza Rocks, the Scottish Highlands, the French Alps, Berlin, Melbourne and Bali.