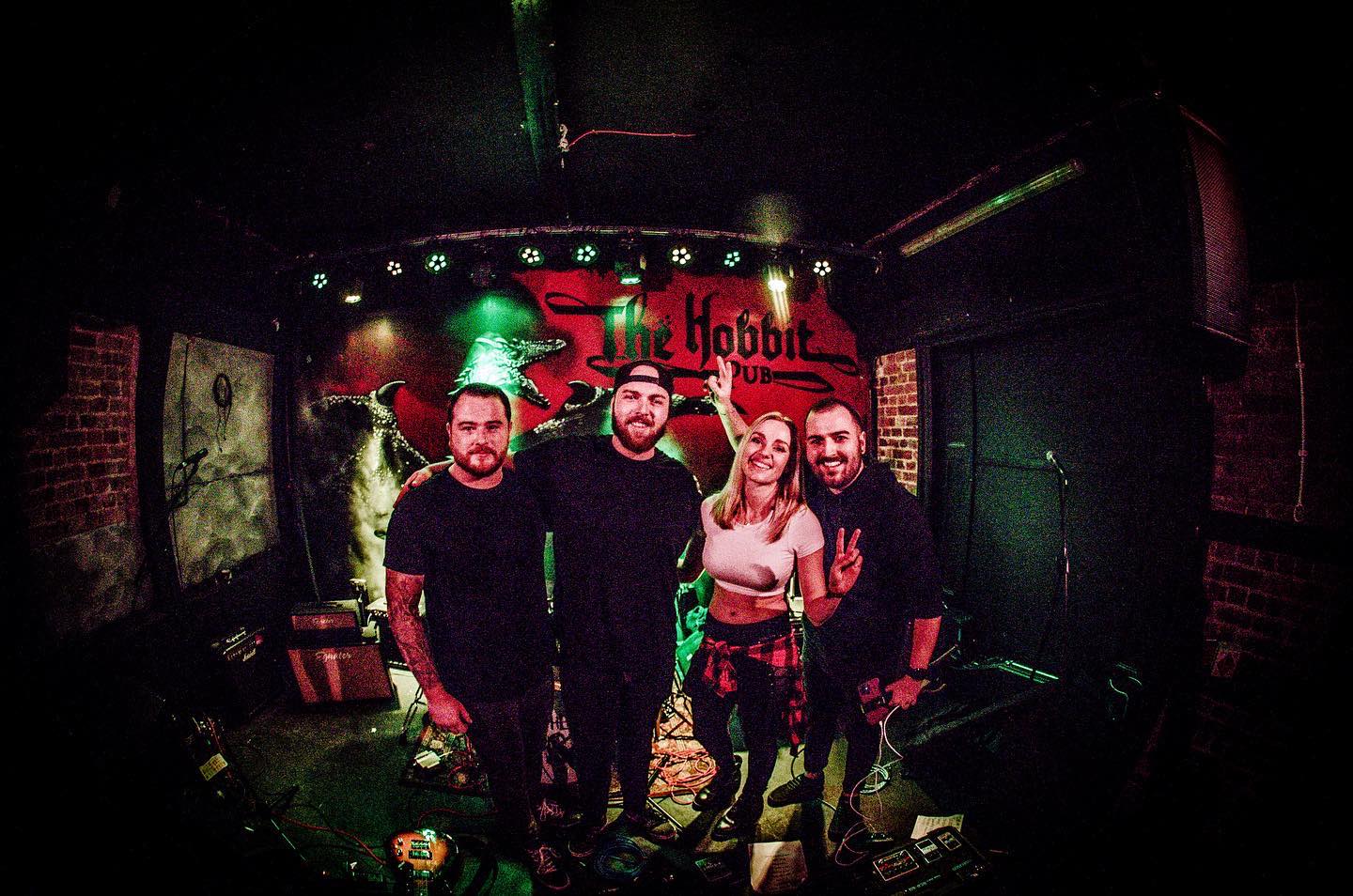 Get Ready for a Riot at Staycation Live !

RiotWeekend is a female fronted 4-piece Alt Punk-Rock band from Guildford, Surrey. They enjoy bringing energy to the stage with original music influenced by artists such as Green Day, Simple Plan and Halestorm. RiotWeekend have recently released their self-titled debut EP ‘RiotWeekend’, which can be found on all major streaming platforms.