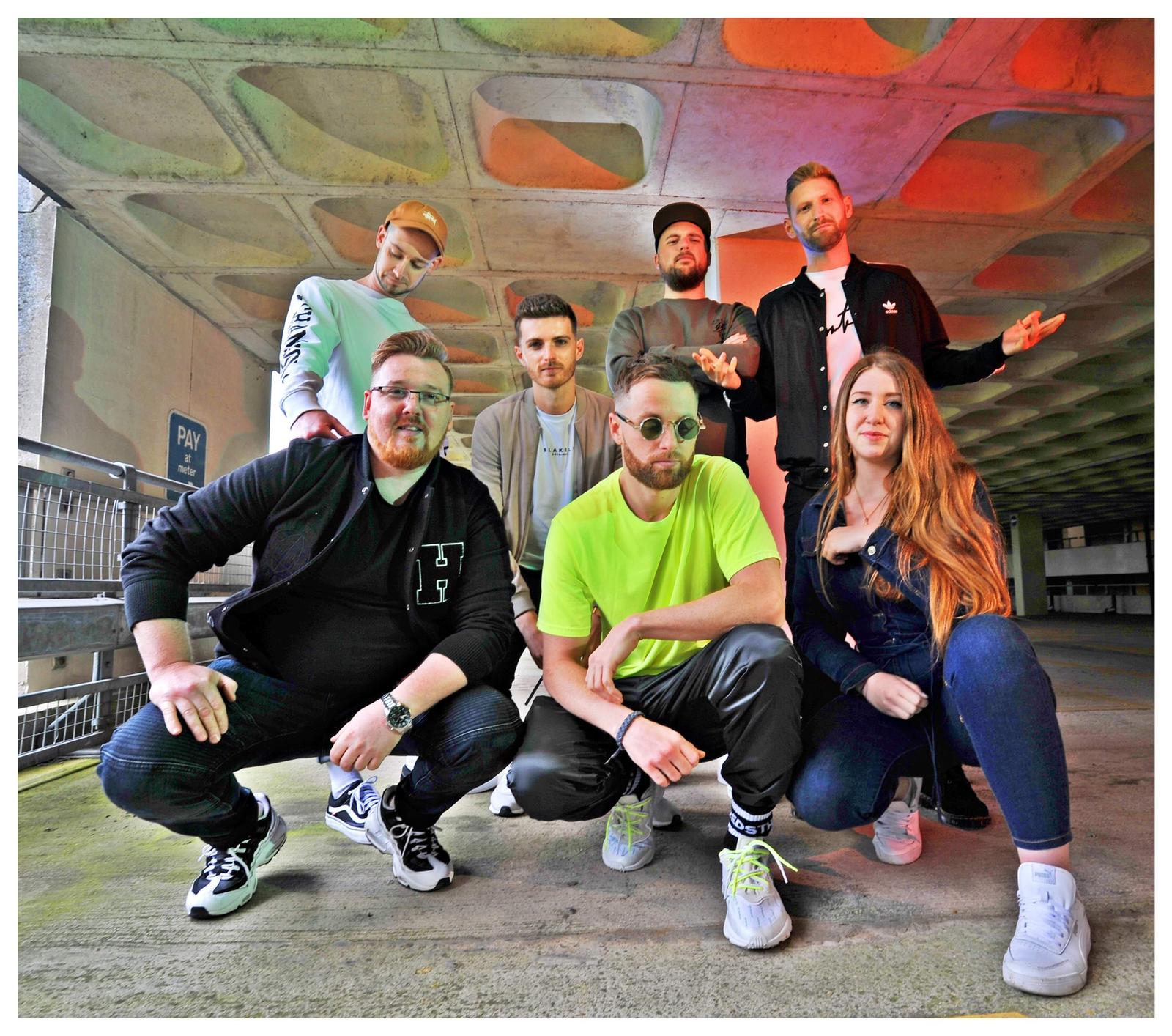 Fronted by female and male lead vocalists and rappers, with keys, synths and sax, delivering infectious bop through to tasty grooves and breaks. Mellowmatic bring a live set engineered to rock any stage, and take their audience on an eclectic musical journey via Boombap 90’s to present day. Executing a tight musical performance, on point every time, this big-sound-high-energy band is made to be seen and heard.

Soon to be released debut album ‘Only Human’ is a cross genre musical masterpiece, bringing together artists from all over the world, boasting a catalogue of dope feature singers and US rappers.

“This music is outta sight!” – Soup from Jurassic 5